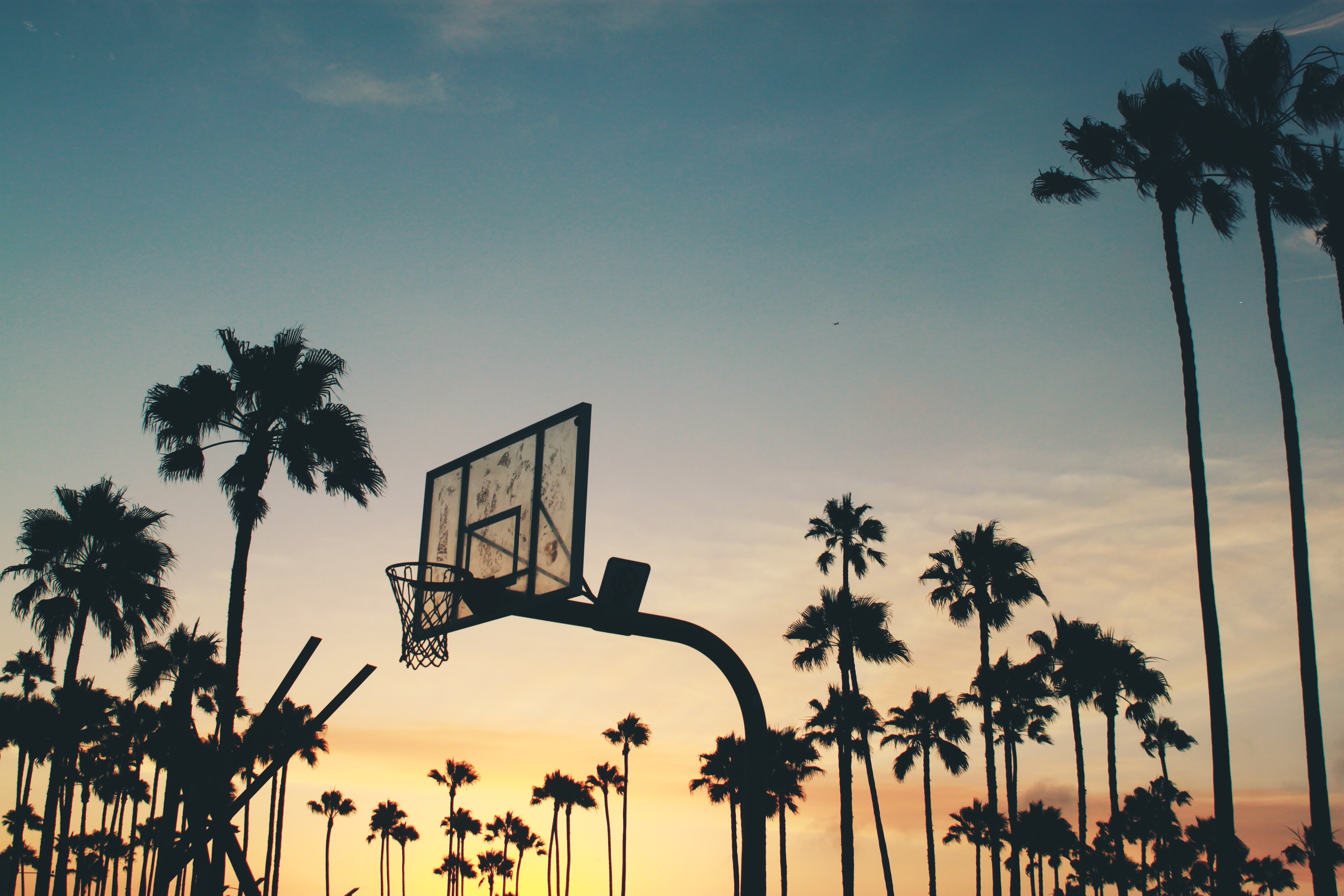 I’m a passionate and unapologetic student of leadership and high-performance people and organizations. Living in the backyard of the most celebrated professional sports franchise of the last two decades, the San Antonio Spurs of the NBA has provided me with years of entertainment and profound learning.

Gregg Popovich, the Spurs coach, has led the team to 20 consecutive years of playoff appearances. In professional sports, the next closest team sits at 11 years. During his tenure, the team has won 69.4% of their regular season games, 61.7% of their playoff games, and five NBA championships. General Manager R.C. Buford has been Popovich’s partner in securing the talent and creating the selfless culture that defines the team. Together, their partnership has produced and delivered consistent greatness.

There are many lessons in leadership we can learn from the Spurs:

1. Executing the system: In the second round of this year’s playoffs, the Spurs lost by 27 points in the first game of the series. The next game, they won by 25. Why? Every game, they have a proven framework and system available to them that, when executed, is difficult for other teams to beat. In game one, they did not follow the system and lost. In game two, they ran the system and won.

2. Performance management: If the players aren’t supporting the system, Popovich sits them on the bench, allows them to figure it out on the floor, or calls a timeout to remind them of the system. In multiple games over the years, he has benched the entire starting lineup for extended periods to get them refocused before returning to the game.

3. Coaching: Everybody on the Spurs team knows the plays, their role, the system, the expectations. There is 100% role clarity. And yet, once the game begins, some of the team may get amnesia. Coaches exist to get them back on track.

4. Resourcefulness: When someone is struggling, the Spurs call on the bench players to step in and infuse energy into the team. When it goes well, the team can transform from lethargic to explosive in a matter of seconds. Knowing when to ask for help is critical, as resources are always available to change things for the better. All of us show up differently every day, and not always at our best. Understanding that helps us adjust how we lead ourselves and others.

5. Resilience: Our capacity to recover from difficulties defines the difference between exceptional performers and others. Boxer Mike Tyson got it right, “Everyone has a plan ’til they get punched in the mouth.” When a reporter asked Popovich what happened in their game one blowout, he said, “We lost a basketball game.” That short response is his common refrain. And they won the next game by 25. No victim thinking, no panic, just one game at a time. After a punch in the mouth, what we do next determines whether we are successful or not.

6. Interested: Popovich is known to be well-read, speaks his mind on a variety of topics, and loves wine. One day while I was traveling through DFW airport, the coach and his assistants were on the flight and the same shuttle. I asked Popovich if I could ask him a question. He said, “Shoot.” I said, “Do you have any recommendations for Oregon Pinot Noir?” His face lit up, and he excitedly gave me a list of his three favorites with a multitude of reasons why. He was still passionately describing the wines when we left the tram and went our separate ways. Curious and interested people have a propensity to learn and grow as leaders. Don’t hesitate to study seemingly unrelated organizations or industries for ideas and models that you can adapt in your own.

7. Egoless: The Spurs players and coaches know the system, respect their roles, and subordinate their super-stardom for the goal of making the team the best it can be. Many observers describe them as boring. But no team has had more success in the past two decades than this one. Checking egos at the door of the practice facility and the arena continues to serve them well.

Takeaway: Sustained excellence in any endeavor, including leading teams and companies, is a difficult mandate to deliver. Notably, it’s not accidental and it’s not magical. There are role model teams, companies, and people that have paved the way. Notice sustained excellence wherever it shows up, learn from it, and apply it to your own leadership.