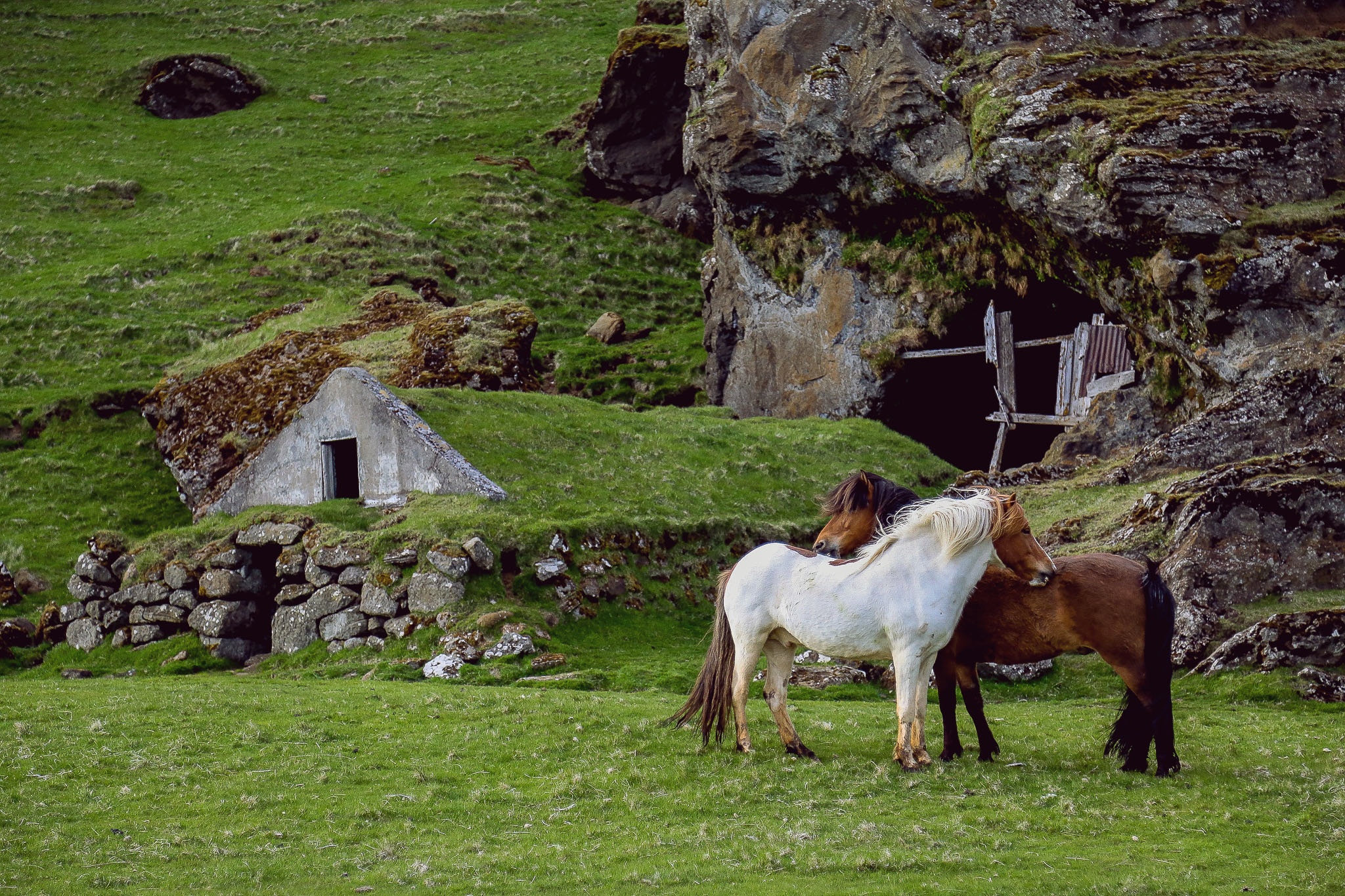 Many issues arise each day to challenge our problem-solving and coping skills at work. If I were asked to force rank which of the problems, when left unresolved, have the most substantial long-term negative impact on a company, it would be reduced responsiveness.

Other candidates like missed deadlines, stressful interpersonal situations, heavy workload, unsympathetic bosses, and team members not pulling their weight, may battle for the title, but poor responsiveness still leads the contest.

Poor responsiveness is rarely a one-time event. It becomes a pattern of behavior that keeps other people from being as productive as they could be if they had the non-responsive person’s input, especially if that person has decision-making authority. Over time, unresourceful behavior patterns begin to break down the relationship between the receiving and non-responding person.

And once relationships break down, everything else gets harder. Frustration builds because there is not an open and effective channel of communication. Anger can ensue if the lack of responsiveness keeps us from serving a client, finishing a project, reaching a sales target, or getting a commission or bonus because of the offending behavior.

Poor responsiveness shows up in individual behaviors, often through the medium of a voicemail, emails, text messages, Slack, or other collaboration platforms.

It also shows up in processes. For example, a company has a website that generates contact forms from prospective clients. However, the inbox isn’t checked regularly and has no workflow to get the contact to the right person, resulting in a lead that isn’t called at all or is called a week later after moving on to a competitor. To be fair, in this example, the contact form could also route to multiple people resulting in all of them contacting the prospect, an over-response situation that leaves the prospect wondering why the left hand and right hand aren’t communicating with each other. The more significant point is that proper processes can enhance responsiveness.

Whether poor responsiveness occurs due to individual behavior or process inadequacy, the resulting reputational damage, lost opportunities, reduced reliability, and relationship damage, all serve to make this a workplace issue worth tackling.

Some things to do to improve responsiveness at work:

1. Act your way to a new way of thinking. As a leader of a team, department, or company, start practicing the skill yourself before expecting it from your team and peers. This is an opportunity to act as a role model and show the way. If we don’t demonstrate the behavior ourselves, the remaining tips will be of little use.

2. Set the expectation of responsiveness. Set a standard for timely communication. For example, we must answer any correspondence regarding projects and customers on the same day. Other peer-to-peer communication must be responded to in 24 hours or less, even if it’s a note that “I’m working on it,” or “I’ll get back to you.” Use whatever standard and language works for your culture, but set the rules, role model and enforce them.

3. All communication isn’t equal. Establish criteria for simplifying and limiting communication that isn’t essential. Use a different Slack channel for political discourse, food truck recommendations, and personal discussions. Check spam filters across the business to limit junk mail. Agree with the team on response times and triage the critical and necessary vs. the nice to have. Turn off the auto-notifications on email to avoid being distracted by the shiny object. Set three times per day to check email and stick to the schedule. Run critical communication through phone or a dedicated Slack channel to stay on top of urgent requests.

4. Coach the reluctant. People are walking this planet that correspond only when and if they feel like it. As a leader, explain the importance of responsiveness to collaboration and success in the company. It is unlikely that a person in a project management role, for instance, would be in this camp. Ultimately, we must decide whether people that don’t wish to communicate can function in our companies beyond a limited individual contributor role, or at all, but the first step is holding them accountable to our standards.

5. Consider tools to assist. It isn’t a lack of mechanisms that lead to poor responsiveness. If anything, most companies have too many apps, and that creates a related, but a different issue in managing our workflow. If you find that adding Slack, for instance, is a fit for your team and company, and you believe that it removes obstacles to responsiveness, it may be worth the investment. Tools don’t change behavior but may help reinforce the desired ones.

6. But I receive 1,700 emails a day. Any version of this answer starts with policing the email traffic you receive. Take yourself off all distribution lists that don’t directly require your input or decision. Unsubscribe to all outside services and move the important ones to a personal email address. Set up VIP flags for the people that are counting on you and focus on those first. Delegate portions of your work to others on the team so that you can be more efficient. Be ruthless with the inbox; it doesn’t have feelings. The feeling that you may miss something is a control issue and rarely anything else. If somebody needs your eyes on something, they’ll make sure you see it.

7. Personal outreach. When trying to work with a serial non-responder, it is worth reaching out, explaining that you want to find a method of two-way communication that can work for both of you, and try that approach. For example, if the individual says he will never use Slack and prefers email, then agree that you will try to consolidate your emails at 10 am each day to send to him and he, in return, will respond in a reasonable, agreed-upon period.

If we think about how we feel when someone doesn’t get back to us on a project question, a nagging issue, or a vacation request, we may experience the visceral sensations of disappointment, irritation, and frustration, perhaps culminating in being pissed off.

Over time, we see a non-responsive person as unreliable, and reliability is a crucial element of trust. If it continues, it impacts our relationship with that individual, making it more difficult to collaborate and get things done. Taken to its extreme, we give up on the individual and find ways to work around them. And giving up on each other is not the way we create high-performance teams and companies.

Takeaway: Responsiveness is a form of respect. It builds reliability and contributes to creating a trusting relationship. It is critical to team cohesion and consistent high performance. It is a skill worth improving and perfecting.